Lars tørressen
lutEMAKER
torressenlutes.com
Lars tørressen
lutEMAKER
torressenlutes.com
I keep a limited supply of very mature flamed maple. Here, combined with (optional) spruce tops acquired in  the mid -90 ties.
Reserve your baroque guitar while stock last!
I love to work with this old wood that responds so beautifully to my shaping with planes and scrapers. This is the light european type of maple, what they called "air wood" in England and was considered the best for lutes, besides yew. I plan to make both the long "Hill" Stradivarius and some "Rawlins" models with this maple. Some backs will also go into ebony sided Massaguers.    I also keep some logs of a harder type of deeply  flamed  maple  from the area close  to the Norwegian Castle in Oslo. We were allowed by the gardeners to remove it after their work was done in 1995. More on this later.. keep in touch. 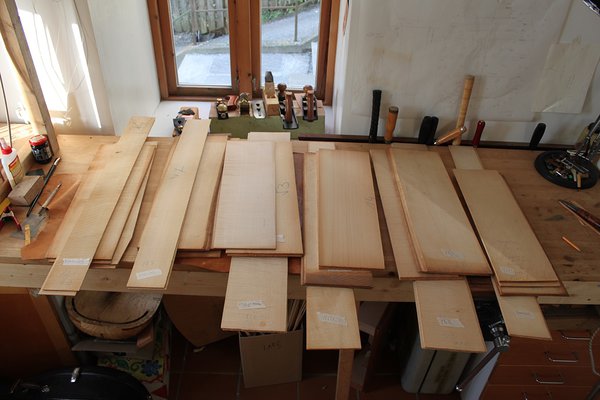 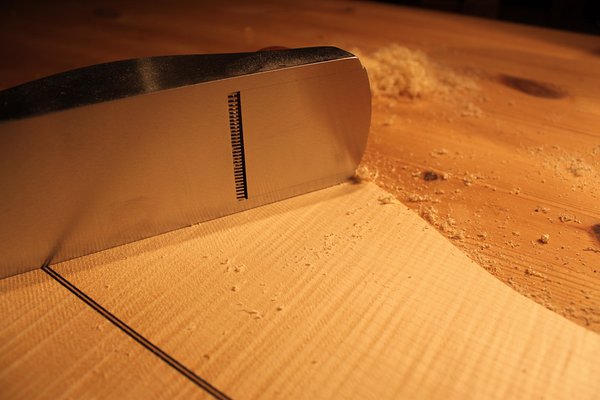 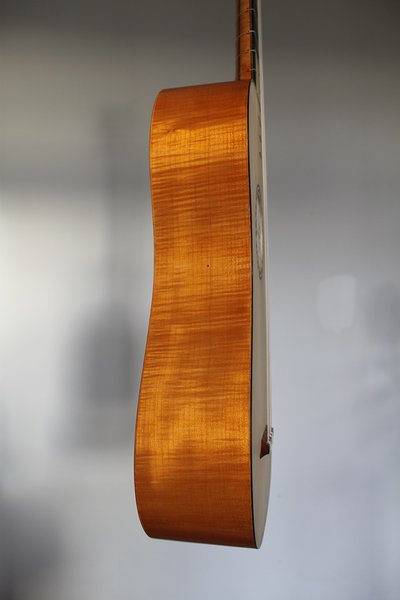 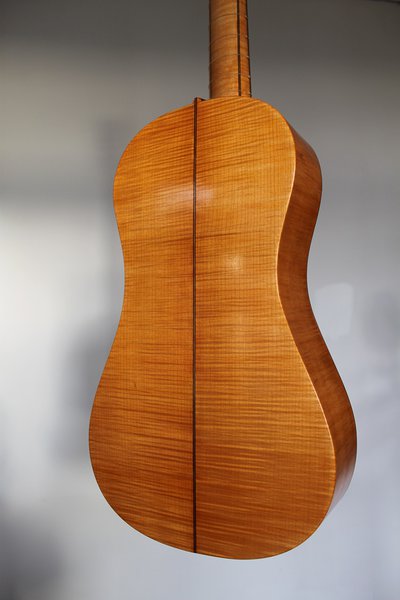 Previous
My student lute in Bremen sept. 28 - 29.
Next
Theorboes - progress