Lars tørressen
lutEMAKER
torressenlutes.com
Lars tørressen
lutEMAKER
torressenlutes.com
New mould in poplar for making  the aftersought 59cm Venere lutes  in precious yew (barlind) wood .
Here is shown how close the outlines are of  this downscaled Venere , Padova lute (Vienna C36) lute  and the Hans Frey Bologna lute (Vienna c34). While the Frey is markably longer and appears more slender and shallow, the Venere
is beautifully  rounded and fuller towards the neck.  It is deeper behind the rose. They are both flatter than halfround at cross section.  As they should be... Two photos show also one of the lutes from my private collection,  made by
the venerable (!)  Hendrik  Hasenfuss in 2009, not exactly identical but made within the same consept;  to downscale the very same Venere original, C36.   One also notices the smaller size of the mould vs finished lute! 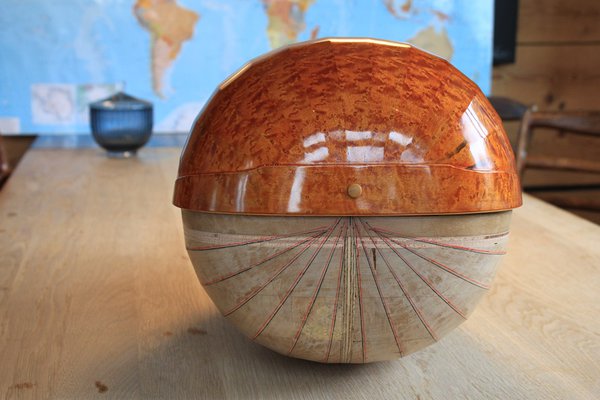 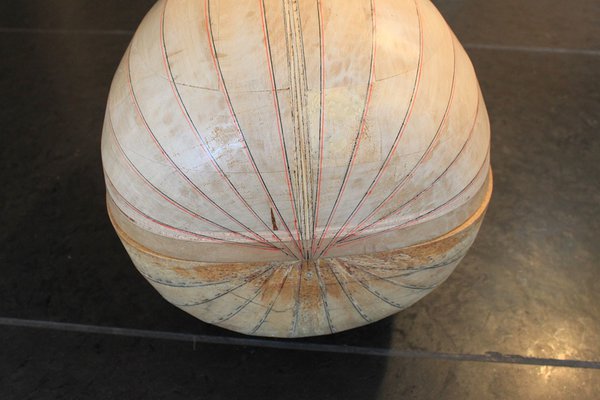 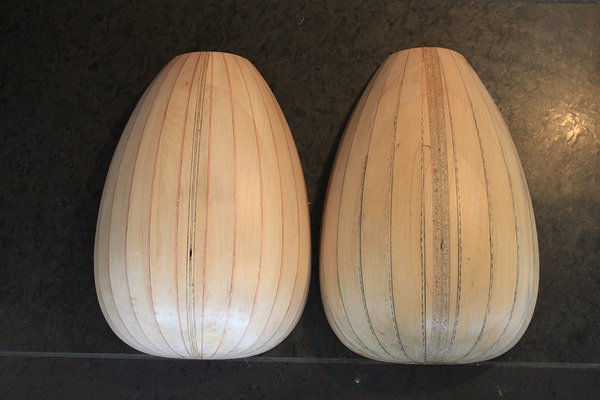 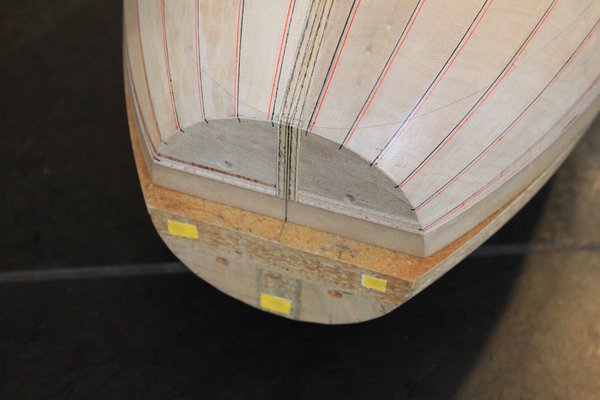 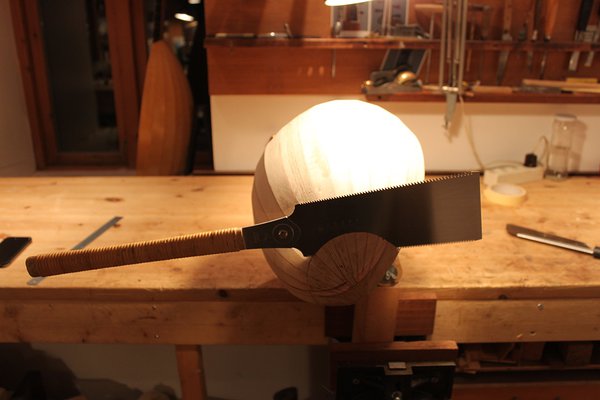 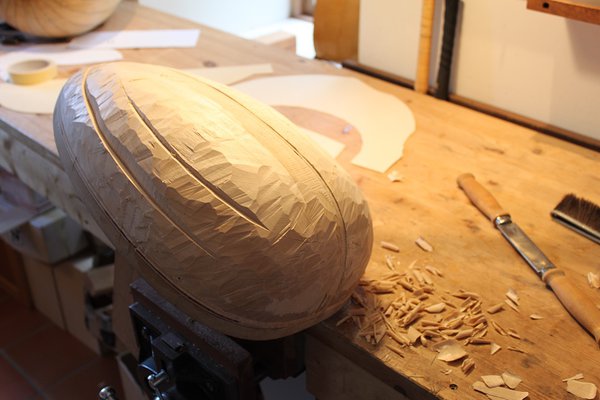 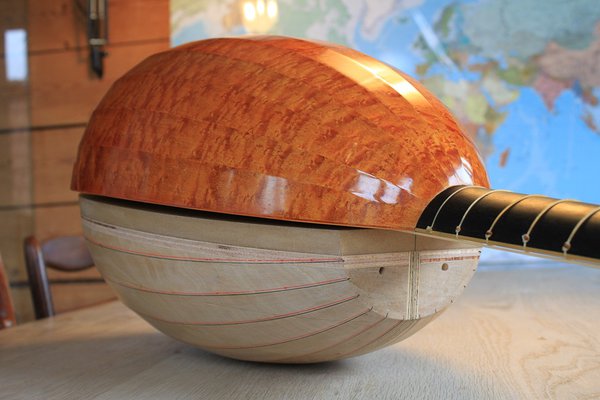 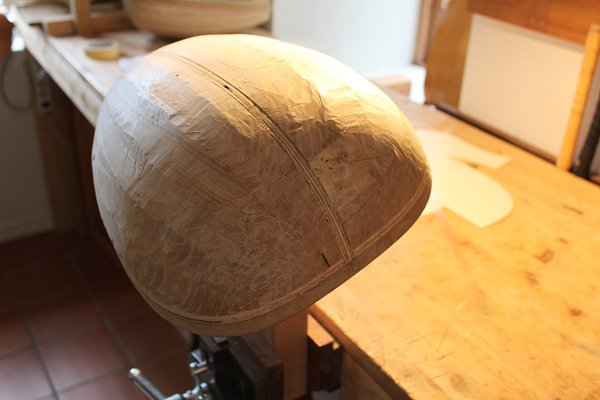